A New Bride: Your New Hope for Love and Marriage

Newest, beautiful, single women now added for week of Wednesday, October 28, 2020 - Tuesday, November 3, 2020
During this COVID-19 crisis, be assured we are still working daily to ensure your success! 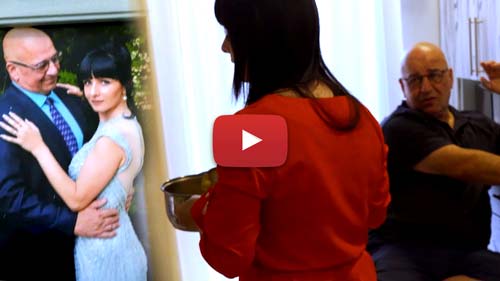 Foreign men are marrying Ukraine women more often than you think. The prospects of a loving Ukrainian wife sends many foreign men into cities like Odessa, Kiev and Poltava each year. The dynamics found in the Ukraine dating scene are quite favorable to men because women in the country outnumber their male counterparts by a staggering 7 figure amount. 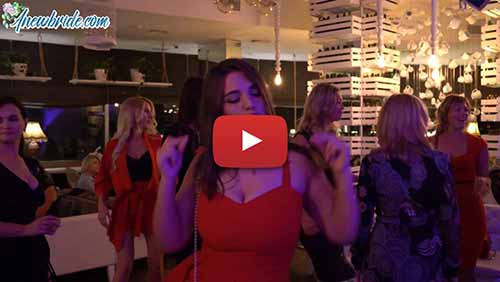 In need of romance yet finding it difficult to seek someone to share it with? Don’t worry because you’re not the only one experiencing the same kind of frustration.

Newest, beautiful, single women now added for week of Wednesday, October 28, 2020 - Tuesday, November 3, 2020
You have to meet the women to marry them! We have group singles tours departing nearly every month!

Is there any REAL reason to wait?
It's FREE, instant and without obligation to register NOW!

It’s the first step in possibly the most rewarding romantic adventure of your lifetime!